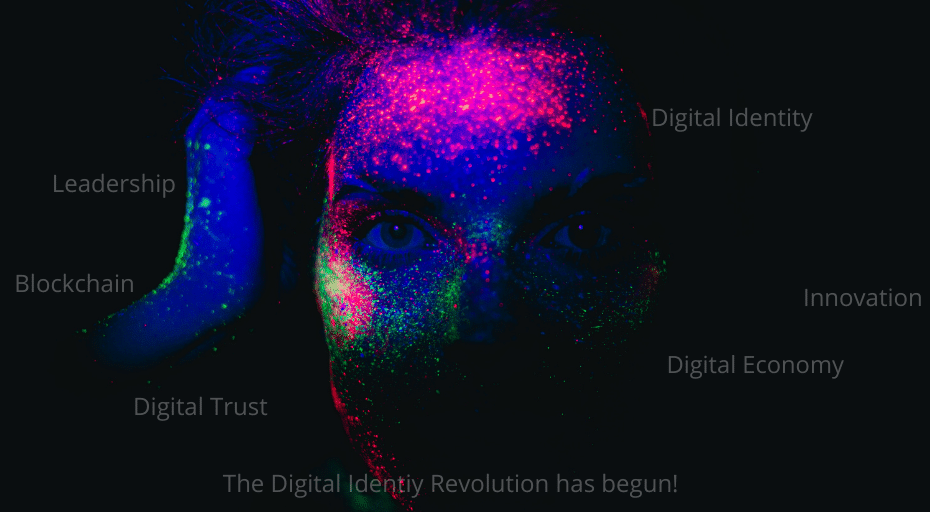 What do organizations such as the German Bundestag, Facebook, Mastercard, the chemical company Lanxess and the University of Erlangen-Nürnberg have in common? Apparently not much, yet all of them have fallen victim to cyber attacks. The result: millions of data sets, from allegedly secure customer data to confidential data of German politicians, have been compromised. The user himself has no influence on what happens to his data.

Data theft is made possible by centralized data storage, an attractive target for hackers. Additionally, data misuse is facilitated by an inherent weakness of the internet. Since its inception, data sovereignty has been held by the service providers, rather than the user. No previous attempts were able to change this dynamic, as discussed in length in a previous Blockchain HELIX article: The Evolution of Digital Identities.

helix id hands back the control of data to the user

In the first quarter of 2020, a new era is about to emerge. WIth helix id the user gets full access and control over his Digital Identity. The self-contained ecosystem with end-to-end encryption and an integrated marketplace for digital goods is going to straighten out the mistakes of the past. Thanks to blockchain technology.

This technology can do much more than just facilitate cryptocurrencies like Bitcoin. It has many use-cases for different industry sectors – finance, healthcare, communication, public sector, smart home, e-commerce, just to name a few. Blockchain technology allows for more secure and trustworthy transactions between business partners, without an intermediary in between. Thus, blockchain-based solutions like helix id are able to reduce data misuse and hacks drastically.

Trust is of utmost importance – even in the digital world

Data identity is not a separated topic which only affects a single company or one industry. Digital identity is a broad topic affecting everyone. A secure and sustainable digital society and economy is only feasible, if people can trust the protection of their Digital Identities.

At the Event “Digital Trust Matters” on the 12th March 2020, Blockchain HELIX will be discussing the premises of a sustainable digital future with top-class experts:

The event will be presented and led by:

Become a Trusted Partner
In addition to attending the event, you can become part of the helix id ecosystem right from the beginning. Visit the helix id homepage and request further information from Blockchain HELIX: helixid.io

Blockchain HELIX AG is official sponsor of the Löwen Frankfurt

Fill in your details and we’ll get back to you in no time.

We only use cookies to ensure basic functionalities of our website and to measure aggregated non-personalized usage-data via Matomo but of course the choice is yours:AcceptDeclinePrivacy policy